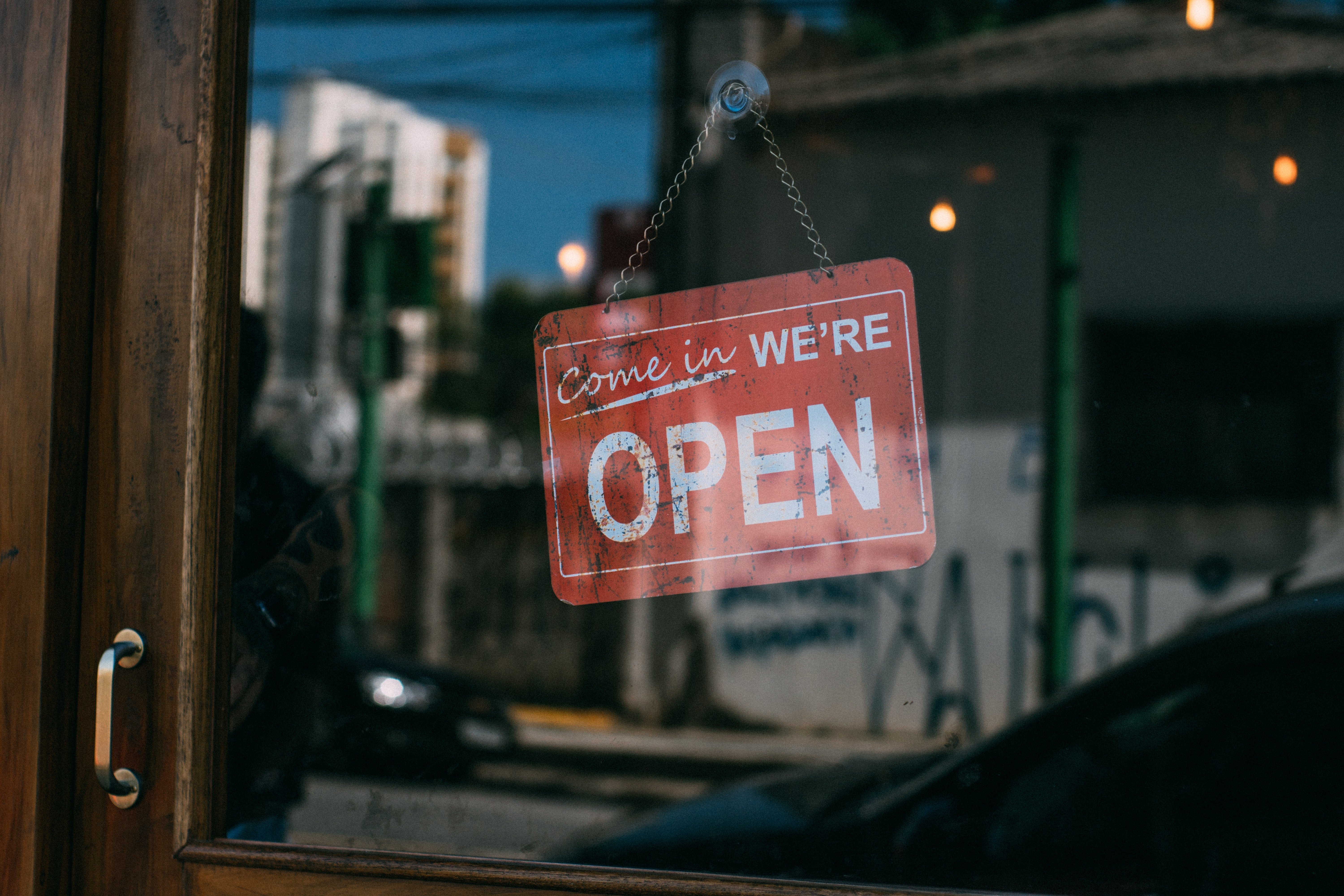 Daniel Pickus owned a business while living in Brazil but was currently working in a corporate gig that he did not love.  What he wanted was to get back into business ownership and felt like the time was right to do so again.  Daniel began exploring how to make that happen and found the Franchising 101 Podcast.  Daniel immediately connected with the FranCoach team and jumped into the process.

The FranCoach team helped Daniel build out what would truly be his ideal business model and owner role.  FranCoach then connected him with three potential matches.  All three franchises had Daniel initially excited and as the process continued all could have been great fits.  Ultimately, one of the three "spoke" to him the most.  This franchise also gave him the opportunity to build a big business that would allow him to make the greatest impact in his community.

After finalizing the process by attending a virtual Meet the Team Day, Daniel knew he found his perfect match which was Senior Helpers.  Senior Helpers is the leading franchise in the booming in-home care industry.  Senior Helpers offers a full spectrum of services for their clients with a culture of caring and compassion.

Daniel will be launching his new business in beautiful Asheville, NC in early 2022.  Please join us in congratulating Daniel and Senior Helpers on this new partnership.