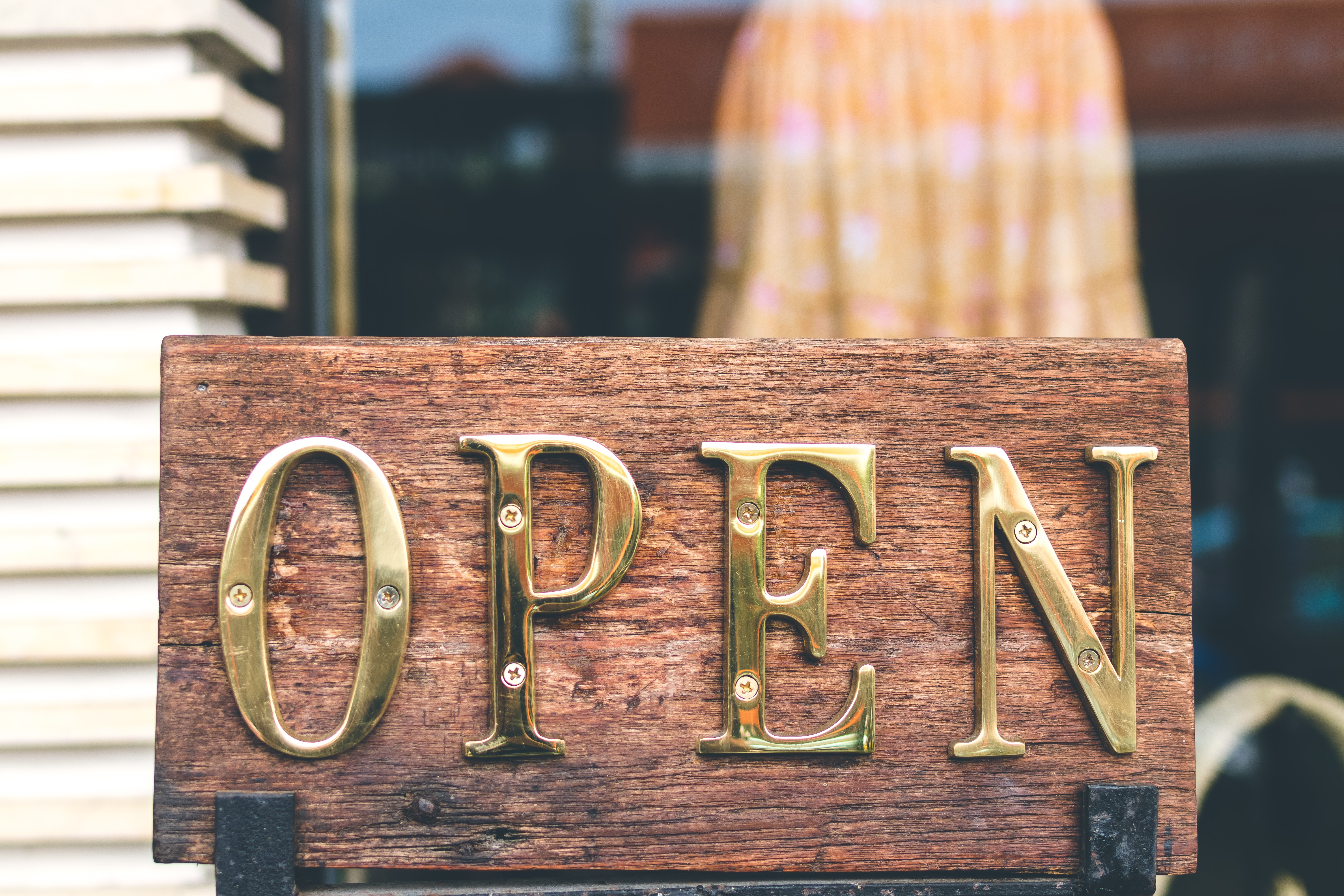 Retired but not ready to retire - that was Lance Spindler when he first came to FranCoach.

The idea of franchise ownership caught Lance’s attention because it gave him the opportunity to build a business that had a positive effect on the community. It also allowed him to build something as a team with his wife and eventually bring other members of the family into the fold.

Lance and his wife Taryn jumped into the FranCoach process feet first, eager to learn more (they even attended a Franchisor Spotlight Webinar to gain as much knowledge as possible).  Next came the Discovery Process, where FranCoach presented four franchisors. Though all had potential (and some are even being considered for their next franchise) one option was clearly the best for them right now.

Senior Helpers, the premier in-home senior care franchise, was Lance and Taryn's ideal match.  They loved Senior Helpers full spectrum of high-quality care and the overall culture of the franchise.  Senior Helpers loved the duos background in health care and their drive to grow a business based on helping their clients age in a place with the highest level of care.

The Spindler's are about to begin Senior Helpers in-depth training program and the official launch of their new business will be in February.  They will be based out of Soldotna, Alaska and service nearly half the state.

Congrats to Lance, Taryn and the entire Spindler family on creating their better tomorrow.


If you would like to create your better tomorrow through franchise ownership, schedule the first call now!